2025 needs to reach an annual output of 20 million tons. Why are recycled non-ferrous metals classified as the “two highs”?

“We started to apply for the project at the beginning of last year. Due to various reasons, we only started to apply for the EIA around the Spring Festival this year. At present, the project is stuck in the EIA, and the construction start has been affected to a certain extent. It is because our secondary aluminum project is classified as two High’.” An industry insider engaged in the production of recycled aluminum told the 21st Century Business Herald that his recycled aluminum enterprise was stuck in the environmental impact assessment process and had not started construction after a year and a half after the successful establishment of the project. 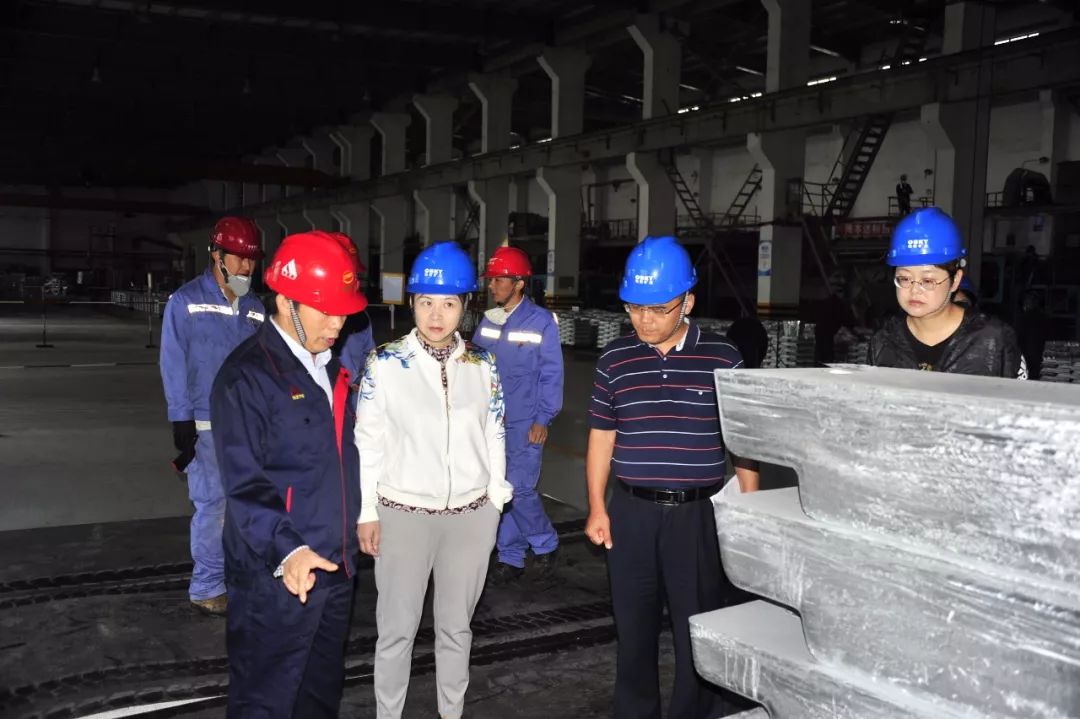 The situation in this company is not alone. The “14th Five-Year Plan for Circular Economy Development” issued by the National Development and Reform Commission in early July set an annual output target of 11.50 million tons for the secondary aluminum industry by 2025. On the whole, the “Plan” proposes to improve the level of processing and utilization of renewable resources, to promote the large-scale, standardized, and clean utilization of renewable resources, and to promote the agglomeration and development of renewable resources industries. The output of recycled non-ferrous metals will reach 20 million tons by 2025, of which the output of recycled copper and recycled lead will also reach 4 million tons and 2.9 million tons respectively. For the recycled non-ferrous metals industry, this is undoubtedly good news to boost morale.

But in fact, what practitioners are facing is not only the positive attitude in the top-level design, but also some key points in the entire policy chain that need to be clarified as soon as possible.

For a long time, my country’s non-ferrous metal smelting industry has relied on the exploitation of natural resources. However, because mineral resources are non-renewable natural resources, after many years of mining, the effective period of the mining of many elements has run out. The recycling of non-ferrous metals has made a huge contribution to the economic and social development of our country, mainly because it greatly reduces the demand for extracting non-renewable resources through mining.

A person in charge of an enterprise who has been engaged in the recycled non-ferrous metal industry for many years told the 21st Century Business Herald that just taking recycled aluminum as an example, the energy consumption in the smelting process of recycled aluminum is only 4% to 5% of electrolytic aluminum smelting. And on the premise of meeting the national casting aluminum alloy raw material standard, the emission during the secondary aluminum smelting process is mainly a small amount of nitrogen oxides. “So in fact, recycled non-ferrous metal projects should belong to the circular economy industry.”

But in fact it is not the case. Except for the aforementioned industry insiders who encountered difficulties in the EIA link, the person in charge of the above-mentioned company also stated that the company has encountered more or less access problems in its recycled non-ferrous metal projects in many parts of the country. “When setting up the project, it is necessary to always explain to the local authorities that our project is different from the general non-ferrous metal smelting. It has low energy consumption and low emissions. In some places where the project only takes half a year, we need one year. In the past, only one was needed. For us, the environmental impact assessment will take at least three months, sometimes even as long as half a year.”

The access difficulties caused by being classified as the “two highs” greatly lengthened the entire process of the project from initiation to construction. Due to the delay in starting work, companies that cannot get the work permit are under great pressure on the capital chain. At the same time, it has also caused some investment and financing activities to lose patience in the recycled metal industry.

Why is the recycled metal industry, which is clearly listed as an important industry in the circular economy plan, is classified as the “two highs” in the specific practical procedures? The person in charge of the above-mentioned enterprise stated that this is because the smelting of secondary aluminum and secondary copper was directly classified as “aluminum smelting” and “copper smelting” in the “National Economic Industry Classification” released in 2017.

The “Comprehensive List of Environmental Protection” updated by the Ministry of Ecology and Environment in 2020 has already delisted recycled copper and recycled aluminum. Therefore, the aforementioned two practitioners also expressed their understanding of the local division of the industry into the “two highs”: “For local environmental protection departments, the discrepancies between policies are not directly for them to make decisions. The relevant local departments also hope that This problem can be resolved sooner.”

At present, many companies have reported the problems they encountered to industry associations. He Zhiqiang, the technical director of the Recycling Metal Branch of the China Nonferrous Metals Industry Association, told 21st Century Business Herald that they have reported these problems to the relevant departments and actively communicated.

Many weak links need to be quickly filled

The supply-side structural reform of the non-ferrous metal industry has been continuously advancing in recent years. The concentration and scale of the industry have been steadily increasing, and the output value has repeatedly hit historical highs. At present, in terms of quantity, my country’s output of ten non-ferrous metals ranks first in the world.

But at the same time, He Zhiqiang also emphasized an important indicator: market share. In terms of market share, my country’s recycled non-ferrous metal industry is still relatively backward. In 2020, the total consumption of the four major metals of aluminum, copper, zinc, and lead in my country is about 77.6 million tons, of which 21.5 million tons of recycled metals, accounting for 27.8% of consumption, is 35.3% lower than the world average, which is 7.5 percentage points lower than that of developed countries. The national average of 45% is farther apart.

At the same time, Li Xinchuang also emphasized the current low concentration of my country’s recycled metal industry. Recycling entities are mainly small and medium-sized enterprises, and most of them are in a state of “scattered, chaotic, and small”. The collection and distribution, processing and distribution links are weak, and the level of refined raw material classification and pretreatment is low.

Specifically, a large number of dismantling and recycling work in my country’s recycled copper industry is still manual, with extensive sorting, serious pollution emissions, and lack of refined sorting technology. In the secondary aluminum industry, there is still a “small workshop” production method, and the aluminum material classification and sorting technology is backward. Li Xinchuang said that a considerable number of enterprises have backward smelting equipment and large aluminum burning loss; the products have high impurity content and unstable quality. Although individual secondary aluminum plants have introduced the world’s advanced complete sets of production equipment and technology, they have not played their due role due to the source of scrap aluminum and high production costs.

He Zhiqiang took aluminum as an example to give a set of more intuitive figures: due to the backward pretreatment technology, the melting recovery rate of cans is less than 78%. If advanced technology is used, the recovery rate can be increased to more than 85%; due to the recovery of slag The technology is backward. In 2019 alone, the metal loss caused by the melting of the aluminum industry reached 1.27 million tons. If advanced technology is adopted, this loss can be reduced by more than 70%, reducing aluminum burning loss by 1 million tons, and reducing carbon emissions by 14.4 million tons; saving electricity 15 billion degrees, equivalent to Gezhouba’s annual power generation.

The person in charge of the China Nonferrous Metals Industry Association also made it clear not long ago that relevant departments have studied and formulated the “Implementation Plan for Carbon Peak in the Non-ferrous Metals Industry” and proposed to strive to be the first to achieve carbon peak in 2025. This plan is better than the national carbon peak. The time to reach the peak target is at least 5 years ahead of schedule. In Li Xinchuang’s view, the demand growth rate of the renewable non-ferrous metal industry will continue to accelerate in the past two years, will play a greater role in resource protection, and will also undertake the historical mission of carbon emission reduction.