China’s mine supply is tight, and imported mines remain high and bauxite continues to rise 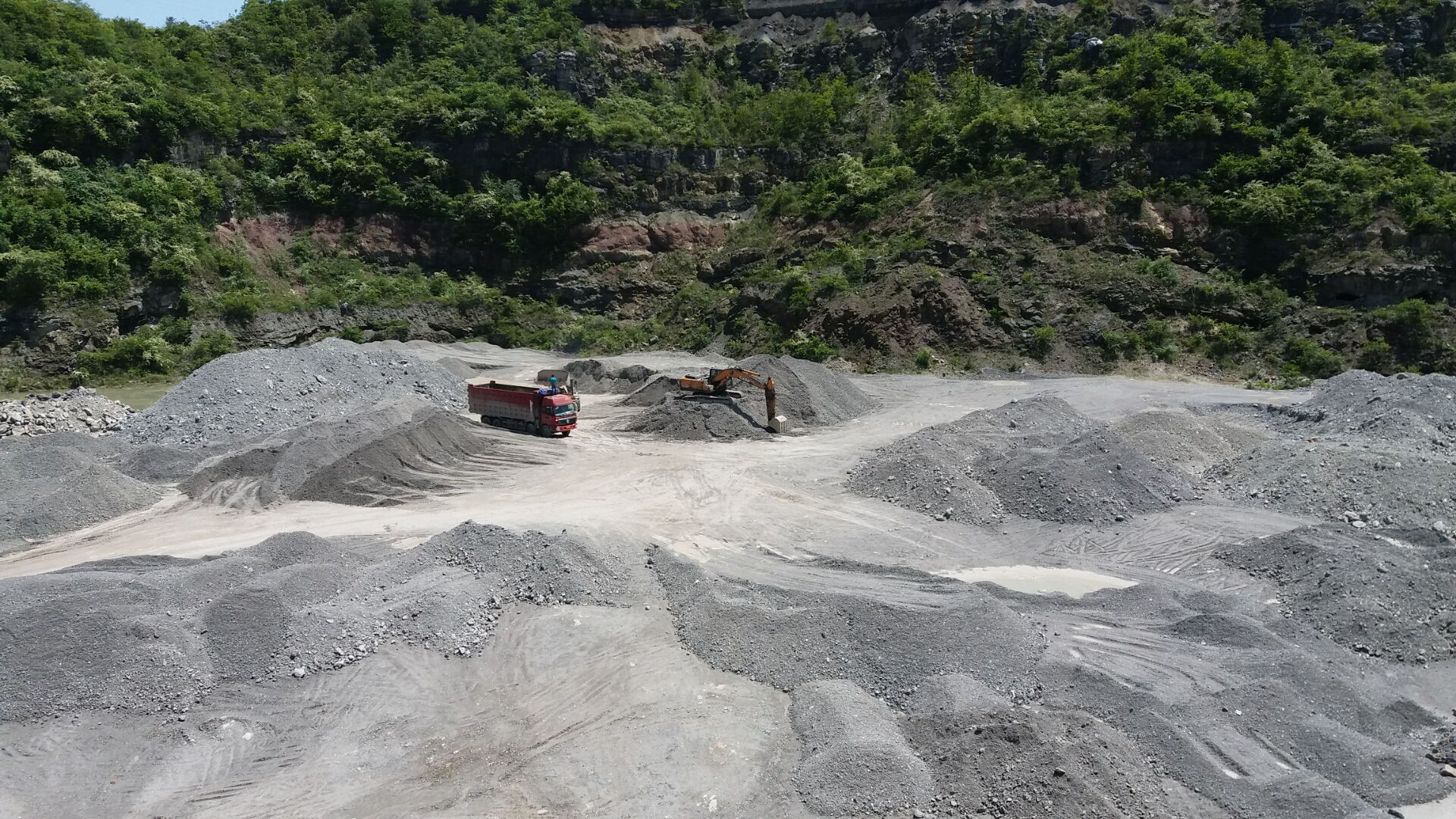 According to Aladdin (ALD), since the flooding accident of the Daixian Iron Mine in Shanxi in June, all non-coal underground mines in Shanxi Province have ceased production and have not resumed production. Some open-pit mines were also affected by factors such as environmental protection, safety, and other factors, and the resumption rate was low. This made the already tight bauxite mines in Shanxi even more tight, and enterprises had to increase the use of imported mines.

It is not clear when the Shanxi region will be able to fully resume production at this time. Governments at all levels and relevant departments in Shanxi Province are urging and guiding non-coal underground mining enterprises that have stopped production in accordance with the conditions for resuming work and production, and step up the implementation of rectification work. It brings many uncertain factors to the future production time of local mines.

Although the safety and environmental protection rectification has brought serious tension to the supply of ore in Shanxi, Henan and other places in a short period of time, in the long run, the rectified mines are expected to increase the sustainability of mining and provide conditions for future security. The rainy season will delay the process of resuming production, but the heavy rain will eventually pass. In recent times, some alumina plants in Shanxi and Henan have increased the use of imported ore, but this is not for economic benefits or cost savings, but as a last resort. Once the production rate of domestic ore increases, manufacturers will restart It takes time to evaluate the structure of the mine, but under the current situation.

In recent days, the BDI index has repeatedly hit new highs, and the sea freight from Guinea, Australia and Indonesia, the three major importing countries of bauxite, to the domestic sea has risen simultaneously. It is understood that the freight rate of Cape Ship in Guinea has risen from US$31 last week to US$34 this week, and the price of Cape Ship in Indonesia has risen from US$13 in the previous week to US$14.5 last week (excluding floating cranes and moisture). The fee (Panama) rose from US$23 the previous week to US$24 last week.

The increase in sea freight has forced importers’ futures quotations to continue to increase, and miners have also adjusted their futures quotations. It’s just that the order has been set before, the transaction of futures has not yet appeared, and the new long-term pricing time has not yet arrived, so, At present, the market is mainly concerned and wait-and-see. In addition, the rainy season in Guinea places certain restrictions on local ore mining, road transportation, and port loading and unloading. At the same time, the rainy season will increase the water content of the ore and further increase the cost of shipping.

Data shows that due to the severe recurrence of the epidemic at home and abroad, many ports in many countries have introduced new prevention and control measures, which have reduced the efficiency of port operations and caused nearly 3,000 bulk carriers to congest the port. In addition, the recent bad weather in Asia has also delayed port operations. At the same time, the demand for goods in the third quarter is strong, and the ocean freight of bulk carriers is likely to rise further.

For the supply of bauxite in the future, the tight supply of domestic ore is difficult to alleviate for the time being, but given its incomplete market-oriented mining and sales method, the price of domestic ore will not change significantly. The supply of imported mines will be slightly tighter than before, but most companies have long-term orders, and the supply of fundamentals is guaranteed. It is just that uncontrollable factors such as the epidemic situation and the rainy season may cause local short-term supply pressure, but in the long run There is no impact. The futures price of imported ore depends on the changes in ocean freight on the one hand, and on the price trend of domestic alumina on the other.